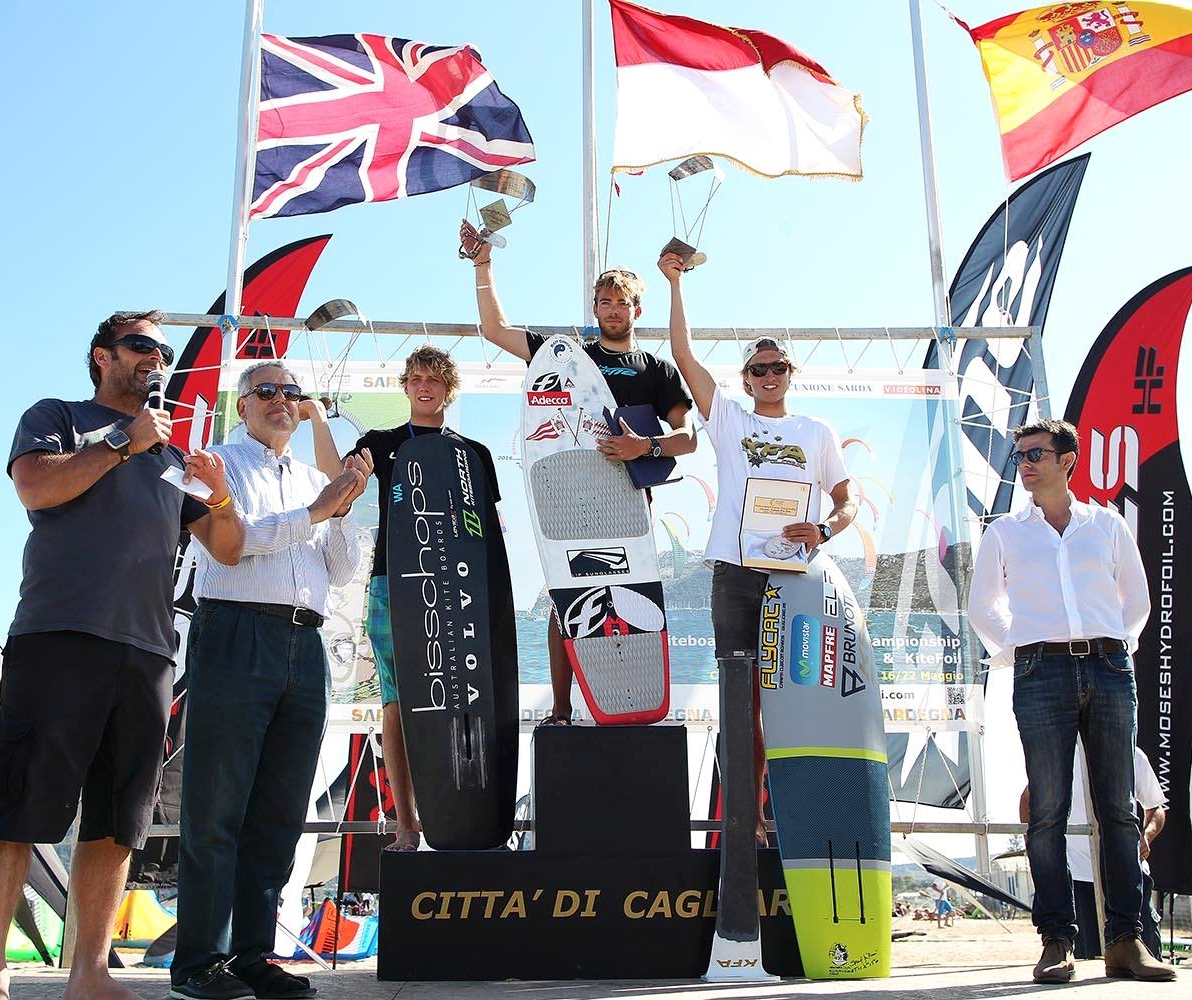 Big congrats to our team rider Maxime for claiming the first European Championship title on a foil board!

Medal races concluded the 2016 IKA KiteRacing European Championships – for a first time on foiling kiteboards in both the regulated Formula Kite class and the open development KiteFoil class.

Maxime Nocher stayed flawless in the 4 race medal series on the final day of the competition at Poetto Beach, Cagliari.

Read more on the website of the International Kiteboarding Association! 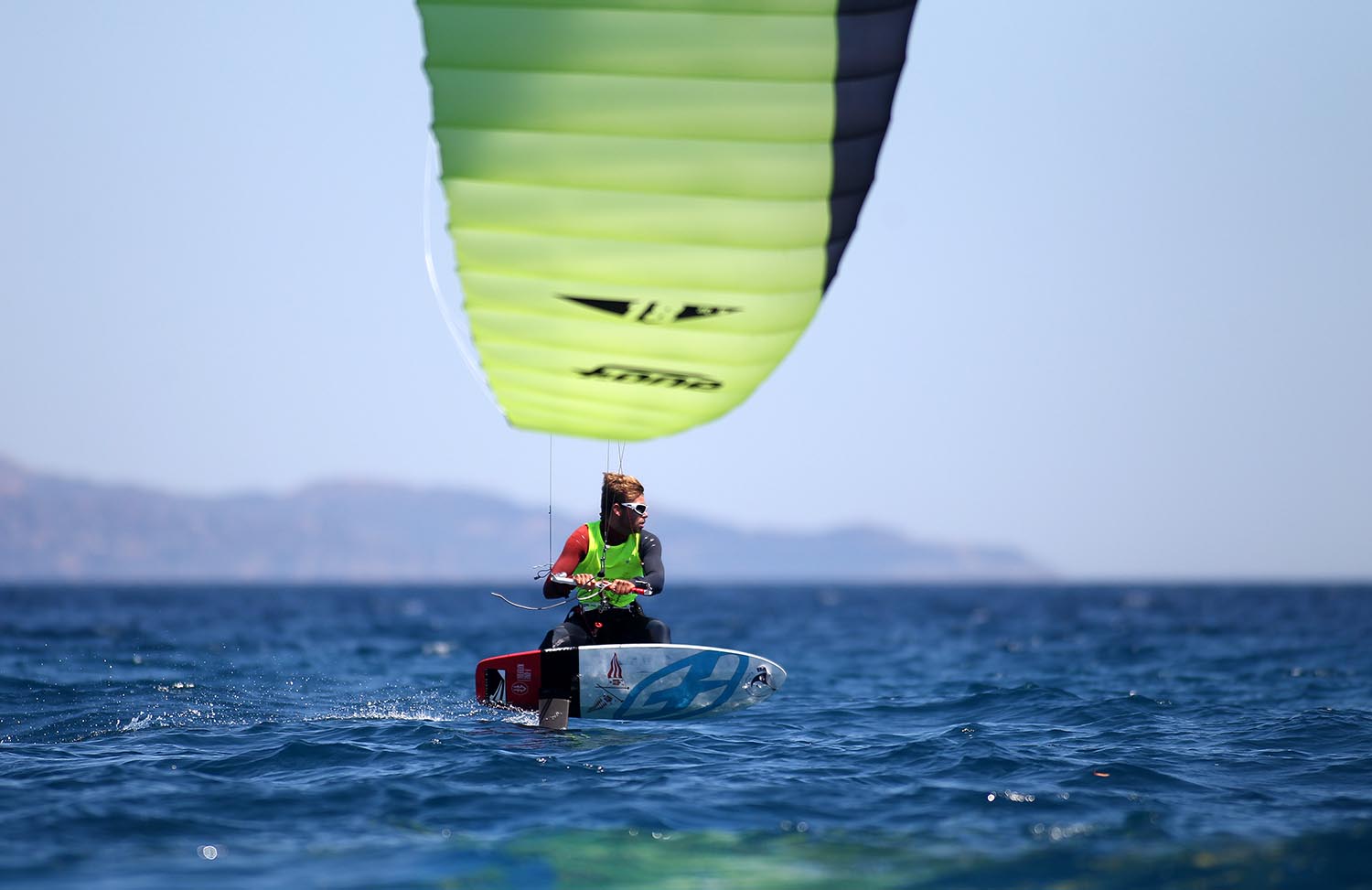