We’re proudly announcing that LiP is the official eyewear supplier of the Spanish Impulse Team for the 2017 Red Bull Youth America’s Cup! 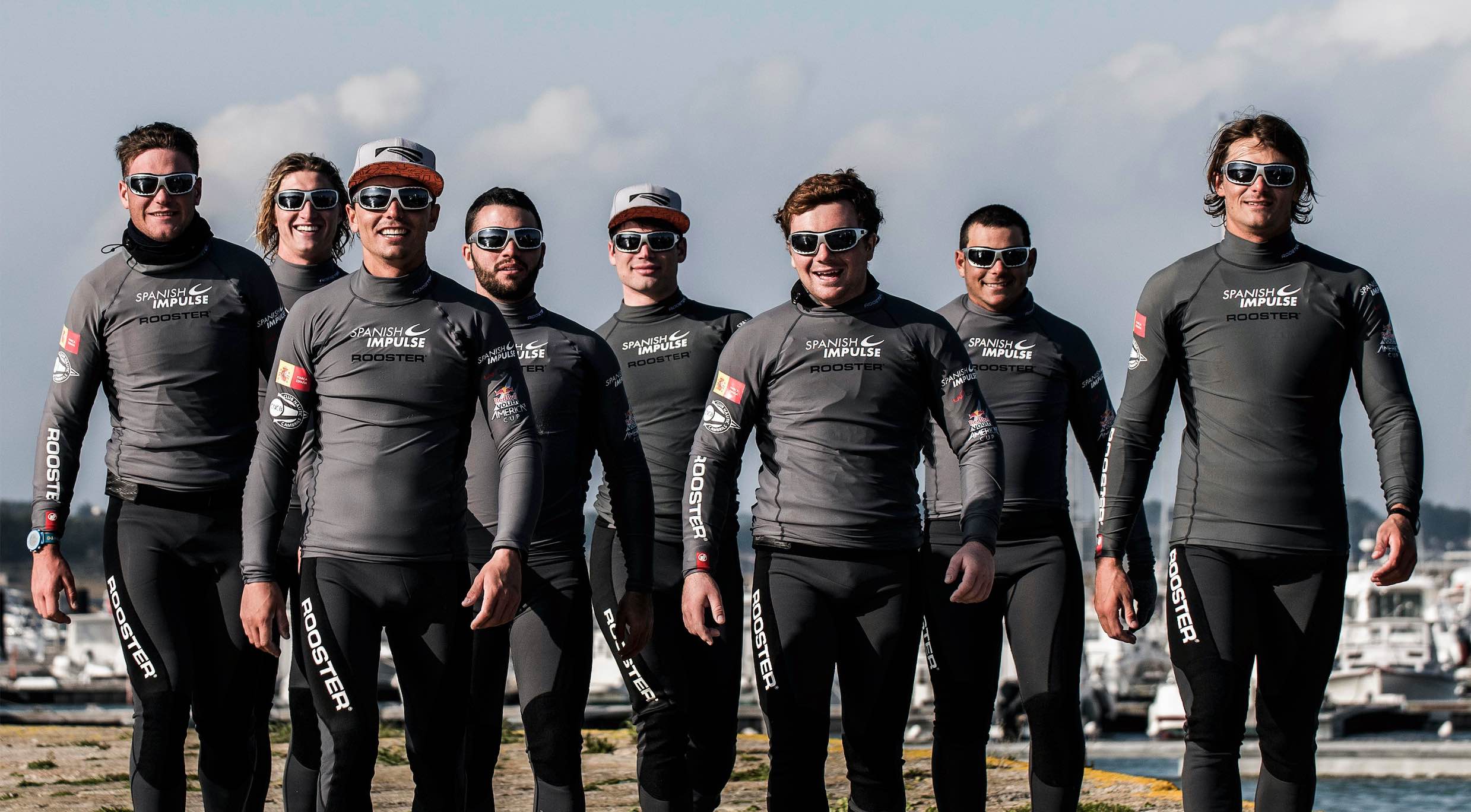 Held in conjunction with the America’s Cup, the most iconic and prestigious regatta in the history of sailing, the Red Bull Youth America’s Cup was launched in 2013, with the purpose of identifying the world’s top young sailors and helping to prepare them for the challenge of America’s Cup racing.

The team of the Spanish Impulse consists of some of the world’s best young sailors, together holding twelve world titles, six continental titles and two Olympic representations in Rio 2016! 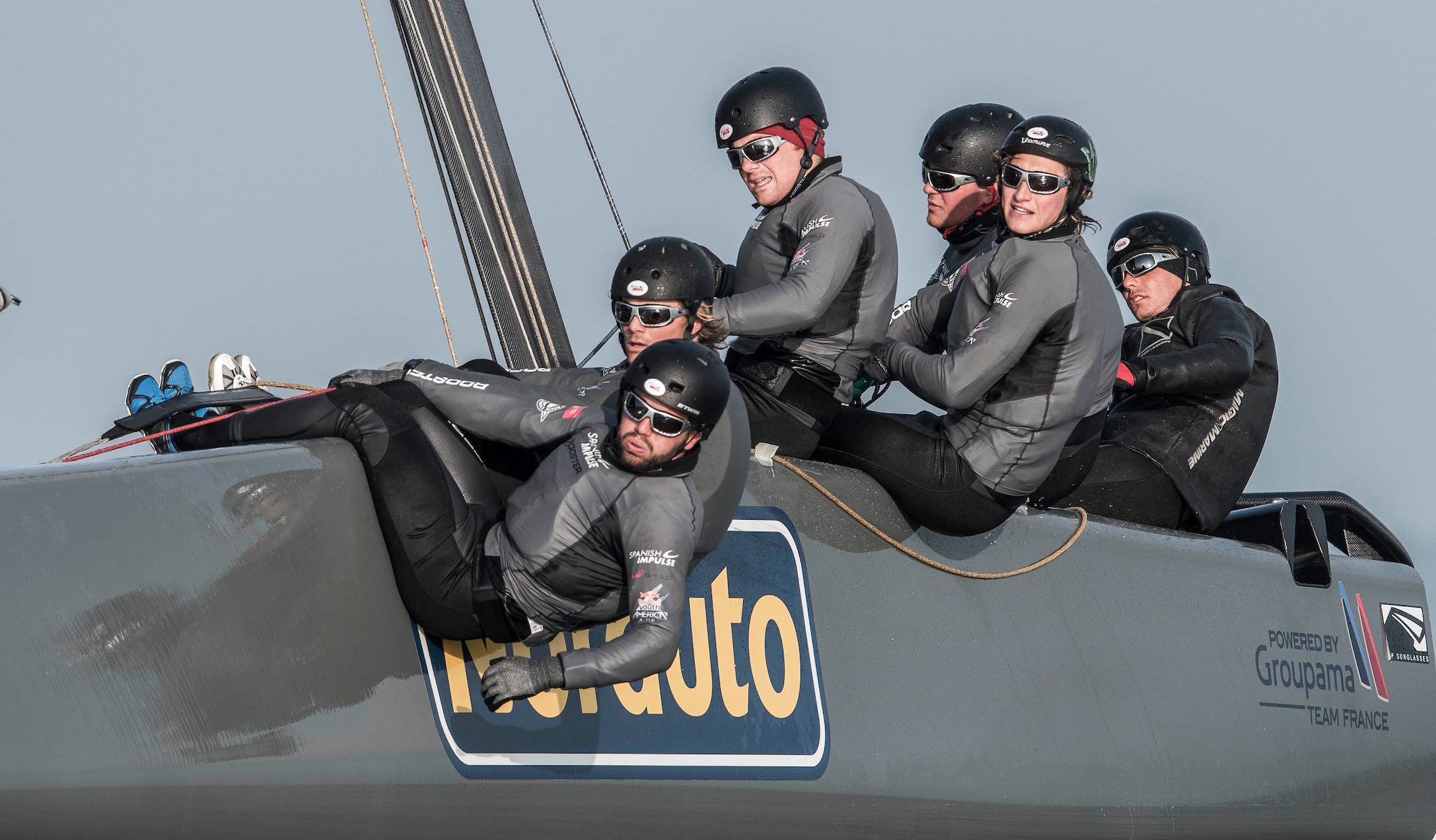 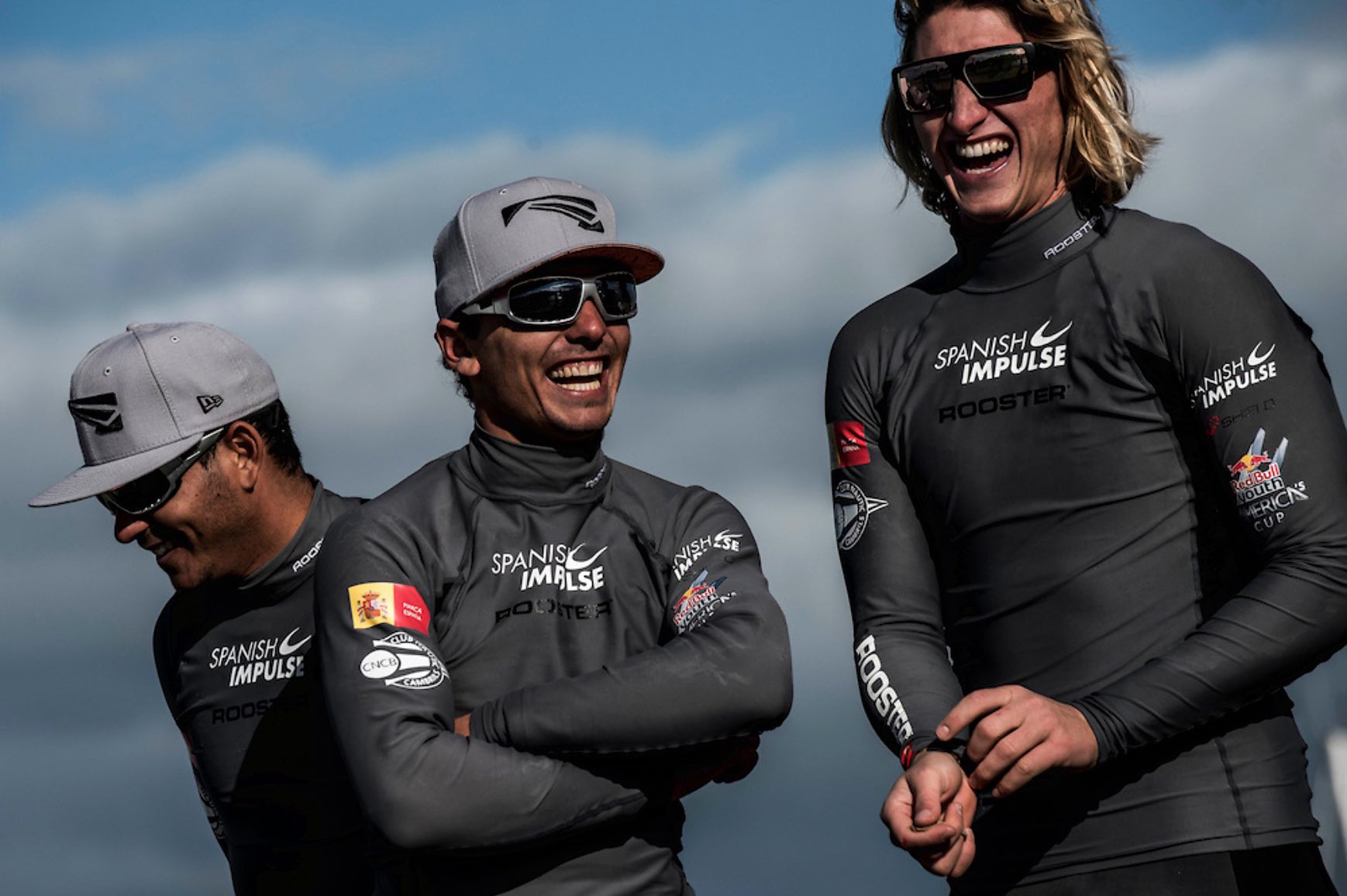